Fill out the form below to schedule your BHRT consultation.

Hormones control nearly all of the body’s functions. Bio-identical hormone replacement therapy for women is often used to increase lagging hormone levels during perimenopause and menopause. When hormone levels become unbalanced, it can affect nearly any part of your health. Replacement hormone therapy with bio-identical hormones is a natural solution that can also treat mood disorders, adrenal and thyroid disorders, insulin resistance, osteoporosis, and other conditions.


What Are Bio-Identical Hormones?

Bio-identical hormones are man-made hormones that are very similar in molecular structure to those made by the human body. Drug companies often make matches for the three major sex hormones, estrogen, progesterone, and testosterone. These are the most likely hormones to decline as a person ages. While they prepare the body for reproduction during the earlier years, they also contribute to other functions in the body and your overall health and well-being.

As women near menopause, their bodies produce less estrogen, resulting in an extensive list of potential symptoms. Every woman differs in the type and degree of symptoms she experiences. Hot flashes, night sweats, mood swings, weight gain, slowing metabolism, and sleep problems are some of the most common symptoms, but there are many others. Some are mild enough to treat with lifestyle changes. Others are severe enough that they interfere with a woman’s quality of life.

Until early in 2002, estrogen and progestin were the gold standard of hormone therapy for treating menopause symptoms. That was when the Women’s Health Initiative (WHI) ended a trial that showed an increased risk of breast cancer, heart disease, stroke, and blood clots in women using the hormones. Due to the potential risk of harmful side effects, doctors advised their patients to stop their therapy, leading to the return of their symptoms.

The type of hormone treatment used conjugated estrogen from pregnant mares’ urine. Estrogen caused an increased risk of breast cancer, symptoms of breast tenderness, and sometimes bleeding. Many women were already in search of a better solution for their symptoms. Many thought they found it with the introduction of Estrace, a drug containing “natural” hormones derived from various animal, plant, or mineral sources.

In many cases, natural treatments offer safer, more effective treatments without the side effects of chemicals. That isn’t always the case when you’re talking about hormones. While hormones made from natural ingredients might have the desired impact on your symptoms, some natural substances like soy can increase the risk of breast tumor growth. One reason is that natural hormones are altered significantly in the lab, overriding the argument that anything natural is also safe.

How Bio-Identical Hormone Replacement Therapy for Women Is Better

Hormones are natural messengers that tell different areas of the body how to act. When some hormone levels decrease, it can lead to menopause symptoms and cause other health problems.

The key difference in bio-identical hormones is that your body can’t tell the difference between those you use and the ones your body makes. They show the same readings on laboratory tests without differentiating the source.

Conjugated estrogen like that in Premarin metabolizes into different forms of estrogen. These aren’t measured on laboratory tests. That means it isn’t possible to measure your body’s estrogen levels accurately and monitor hormone treatment more accurately.

The End Goal Is To Make You Feel Better, No Matter What The Age

Many people mistakenly believe that bioidentical hormones are all custom-mixed. Compounding pharmacies can create special mixes when physicians request special dosages, forms, or combinations with other ingredients. The reality is that the regular bioidentical hormones prescribed by physicians have been tested for safety and are approved by the FDA.

Compounded hormones, on the other hand, use other ingredients that are not tested or FDA-approved. Little research has been performed on compounded hormones so little is known about their safety or any potential long-term side effects. The variations in these mixtures also make dosing consistency more difficult.

FDA-approved bioidentical hormones are available as creams, sprays, gels, pills, and vaginal inserts. Custom-compounded hormones also come in pellets that are inserted beneath the skin. 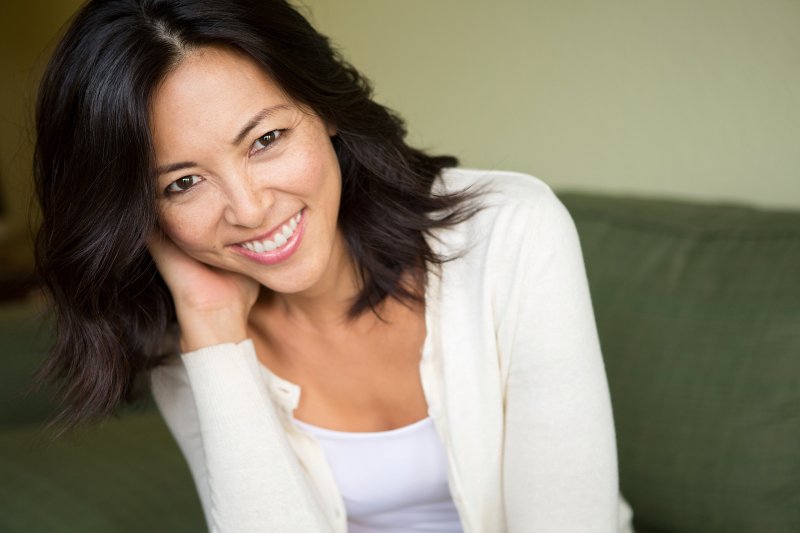 
Integrative medicine is a board-recognized medical specialty that offers evidence-based guidance beyond the scope of traditional healthcare services. The area looks at the entire person rather than focusing on a single area or ailment. Integrative physicians focus on optimizing function instead of only striving to treat a disease.

Today, integrative physicians rely on advanced specialized testing to evaluate health on the cellular and molecular level. This includes evaluating hormones along with shifting peptides, genetic mutations, biochemical pathways, and more. The goal of integrative therapy is to restore balance, optimize function, and prevent disease from occurring.

Most women begin to experience some degree of hormonal imbalance by the time they reach the age of 45. Sometimes unhealthy lifestyle habits exacerbate perimenopause symptoms and cause an early decline in hormone production. Getting the right hormone therapy depends on an accurate evaluation of the individual. It’s virtually impossible to restore balance to your hormones if you don’t know which ones are causing your symptoms.

Peak Health Group has a solid reputation for providing advanced medical age management to our residents of San Diego and beyond. We’ve expanded our outreach to include broad-spectrum integrative health and wellness services. Our goal is to provide the integrative services you need to look and feel your best every day.

Contact us to learn more about our bio-identical hormone replacement therapy for women to keep you performing at the top of your game. We’ll help you determine if you are a good candidate for BHRT or any other drug-free and surgery-free solutions that will enhance your life and health.